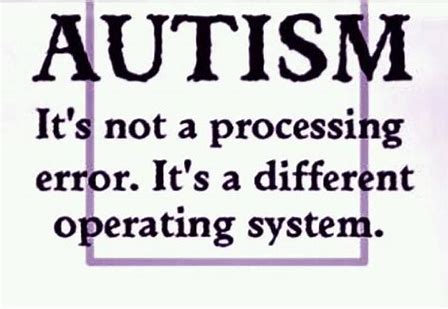 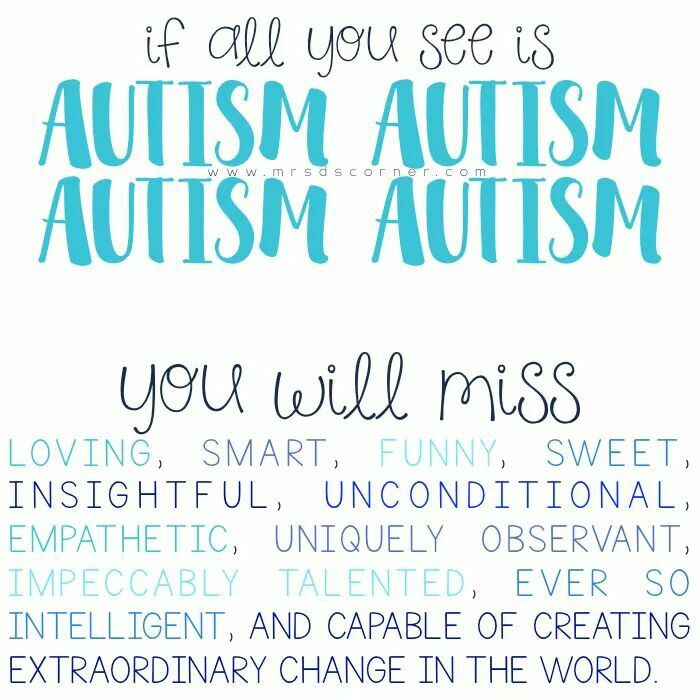 10 thoughts on “8 Favorite Quotes About Autism”